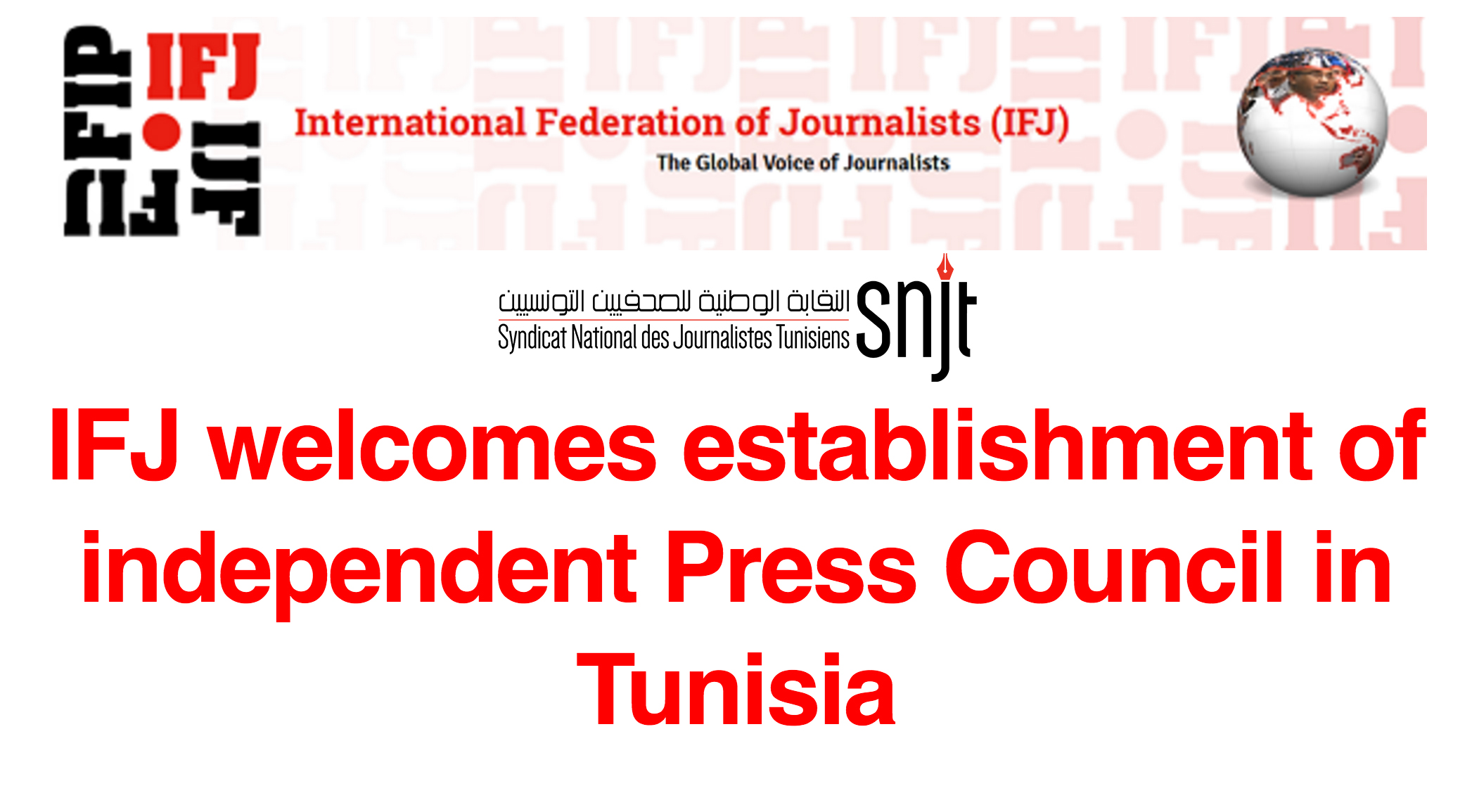 The International Federation of Journalists (IFJ) has welcomed the setting up of an independent Press Council in Tunisia to help reverse the decline in media freedom in the country.

IFJ affiliate the Tunisian National Union of Journalists (SNJT) was central to efforts to establish the council – which it believes will help promote quality journalism – which was officially launched on 20 April.

“This is a historic day, not just for journalists (…) but also for Tunisian democracy and freedom of expression in general,” said SNJT President Néji Bghouri.

The Self-Regulatory Council, which has been in the making for several years, will be responsible for drafting a code of ethics.

The launch came as concerns have grown over challenges to ethical journalism in a number of media.

“We receive numerous complaints from the public about violations committed by the media and the press, in particular for regionalism (…) or racism,” Bghouri said.

Many Tunisians believe that some media have become tools “to settle accounts, slander, propagate false information and sometimes to spread speeches of violence and hatred,” he warned.

The new council will seek to educate media in ethics and its new code but will also have a range of tools to address breaches of the code – including warnings and ultimately having the power to remove the professional (press) card from journalists who violate the ethical principles.

IFJ General Secretary Anthony Bellanger said: “Journalists unions have been leading the fight for ethics and press freedom for generations, the SNJT is showing that unions are still at the heart of this battle”. 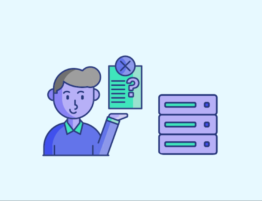 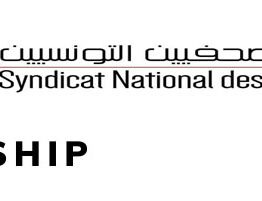 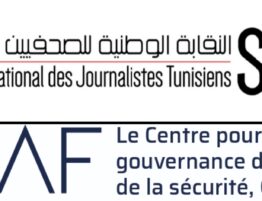